It has been almost 3 years since I first reviewed AM2R. While Nintendo wasted no time hitting the developer with a cease and desist, the game was already out on the internet where it remains available to this day. Some very dedicated fans have managed to reverse engineer the game and add even more polish and features to AM2R.

Having recently beaten the game, it is every bit as fun as I remember the unofficial Metroid outting to be. I finished it just under 4 hours and with a 95% item completion. Depending on where you get the latest version, you can get it with the higher quality music or seperate as part of an extras package. The higher quality music is highly recommended as the better bass made the experience even better. 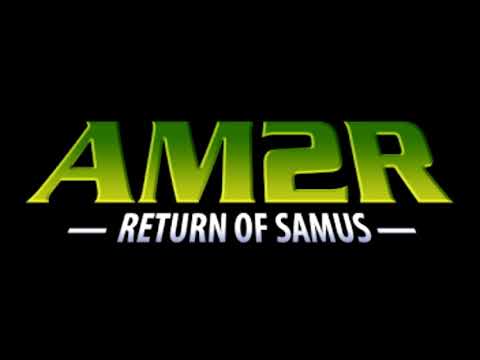 So what are the changes from version 1.1 (the last version from the original developer) and version 1.4.3?

For those wanting to try the updated version (or try AM2R out for the first time) the best place to look these days is at the AM2R subreddit. The most common downloads are for the Windows platform, but I had no problem playing it on Linux through wine.

Update: The flying creature I have a picture of is called a Septogg. I was right that they were creatures featured in Metroid 2 but did not appear in earlier versions of AM2R.