While yesterday may have been the “Big Game Day” for some, this weekend also held Genesis 6 - the first large scale tournament event for Nintendo’s fighting game Smash Bros Ultimate. Being the first for the game means that people would be watching closely to see which characters would be making it to the top of the tournament. I certainly didn’t see any surprises when it came to character choices. Ultimate may be a better balanced game than Brawl and Sm4sh, but there was no chance a Bowser, Sheik, or Bayo was going to make it into top 8. 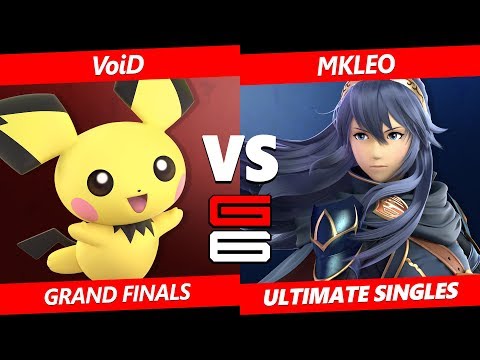